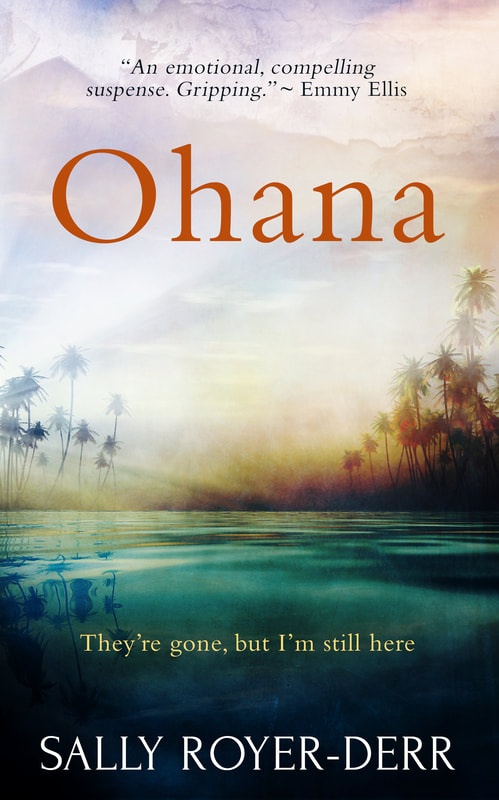 ​
Buy Now
“…a twisted, fast-paced story of deception and intrigue, which proves both creative and unique.” — BookLife Prize
​

Mandy’s life has become a complex labyrinth following the tragic death of her husband and twin daughters. Despondent and depressed, she withers away in a drunken haze on a glorious Maui beach, longing to turn back time, plagued by strange dreams of her family.

Even with her in this state, handsome surfer, Chase, cannot stop thinking about the mystery woman he sees lying on the beach every morning, and he befriends her.

A relationship is the last thing she wants, but will it light the way to finding herself again?

But some things don’t make sense…

Who did Mandy catch a fleeting glimpse of in an SUV?

Will anyone believe her when she tells them who it was?

And can she prove she isn’t crazy by following leads to reveal the truth?

She’s determined to find out what happened all those years ago—and no one will stop her.